Βιογραφία
Monovine is a grunge/alternative rock band from Patras, Greece.

They were formed in the spring of 2008 and since then they've played hundreds of live shows, sharing the stage with artists such as Iggy Pop and the Stooges, The Fuzztones, The Subways, Moby, The Prodigy, 1000mods, Naxatras, The Last Drive and many more .

They're well known for their intense and loud performances.

The band has since relocated to Athens, becoming an integral part of the local underground scene, continuing to perform all over Greece. 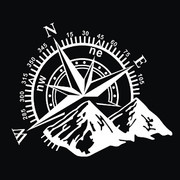 Women always hope men will change ,but they don't; men hope women won't change, but they do. 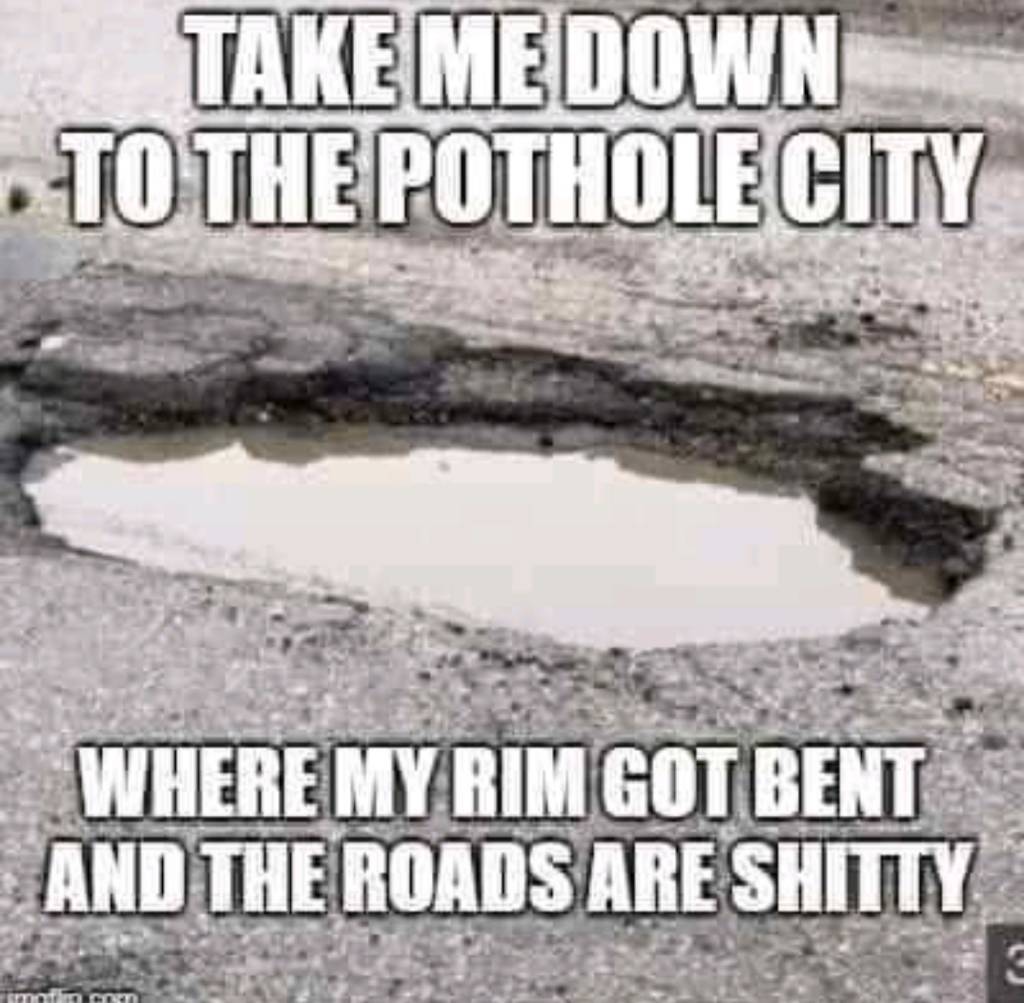